Blog » Chinese New Year » What is the Chinese Spring Festival? 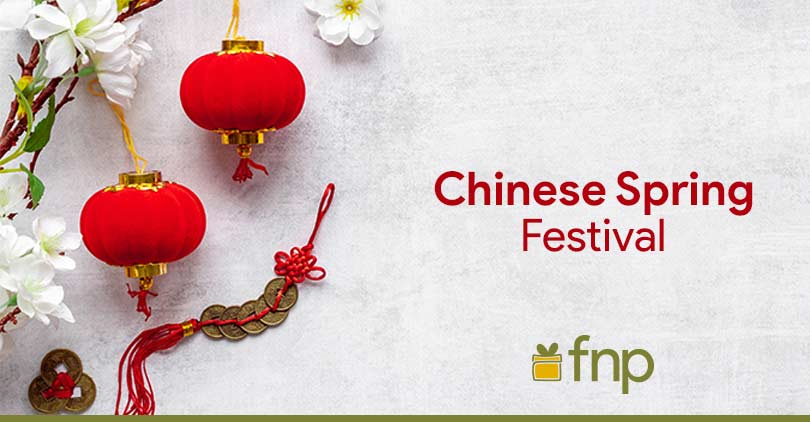 Every country celebrates New Year’s Eve with great pomp and show, but China, Singapore, Malaysia and other Asian countries have Chinese New Year as the main celebratory cause. So, while people are prepping for CNY 2023, some begin to wonder what the Chinese Spring festival is.

So, if they are the same; why call it the spring festival? We’ve got answers for that too! 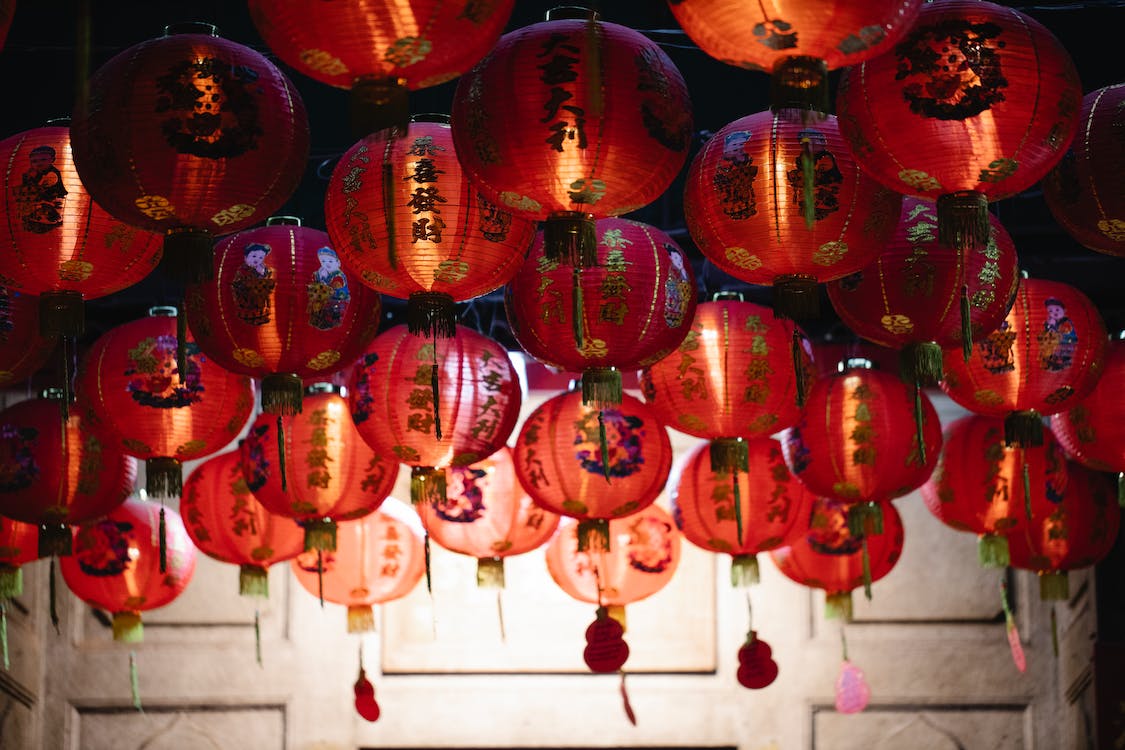 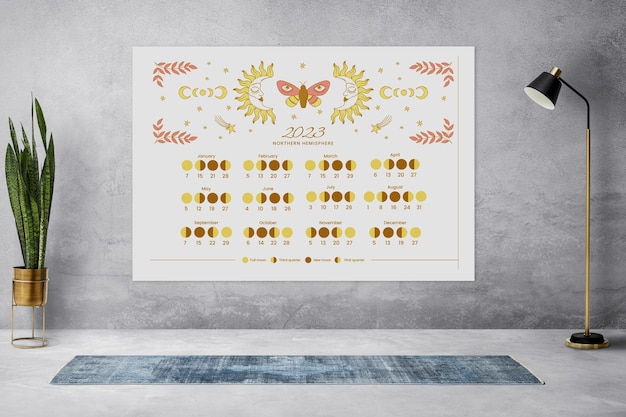 There are two historical reasons for the Spring festival name. The first one is that this name comes from the time of its celebration. It is observed after the coldest days of the winter are passed and days begin to get warmer. Furthermore, according to the Lunar and Gregorian calendar; spring starts on January 21. 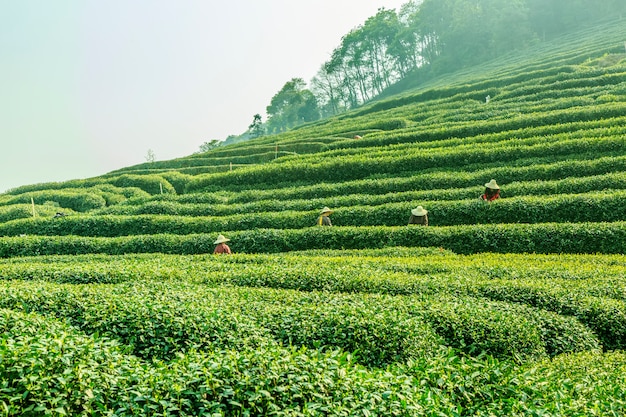 The second reason for the Chinese New Year Spring festival name is for agricultural purposes. Since the traditional Lunar calendar originated 4000 years ago during the Shang dynasty, it was called the farming calendar. Its aim was to divide the agriculture seasons.

Also, the Spring festival comes at a time when farming activities begin. So, the farmers would take a week-long break to relax, enjoy and revel in the coming of the new season. Therefore, giving you the perfect window to gift CNY plants to your relatives. 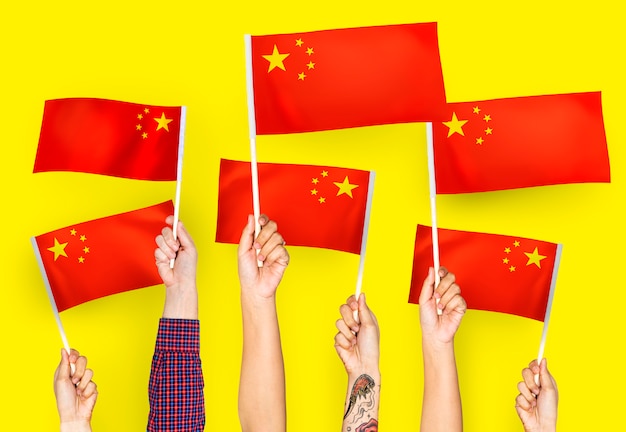 While the Spring festival was already known as CNY, it was until 1914, after the formation of the Republic of China that the name came into more use.

The reason is that the Republic of China welcomed the Gregorian calendar, and with that, the 31st Dec New Year’s eve date was adopted. So, to distinguish between the new year celebrations, the Spring festival became common. 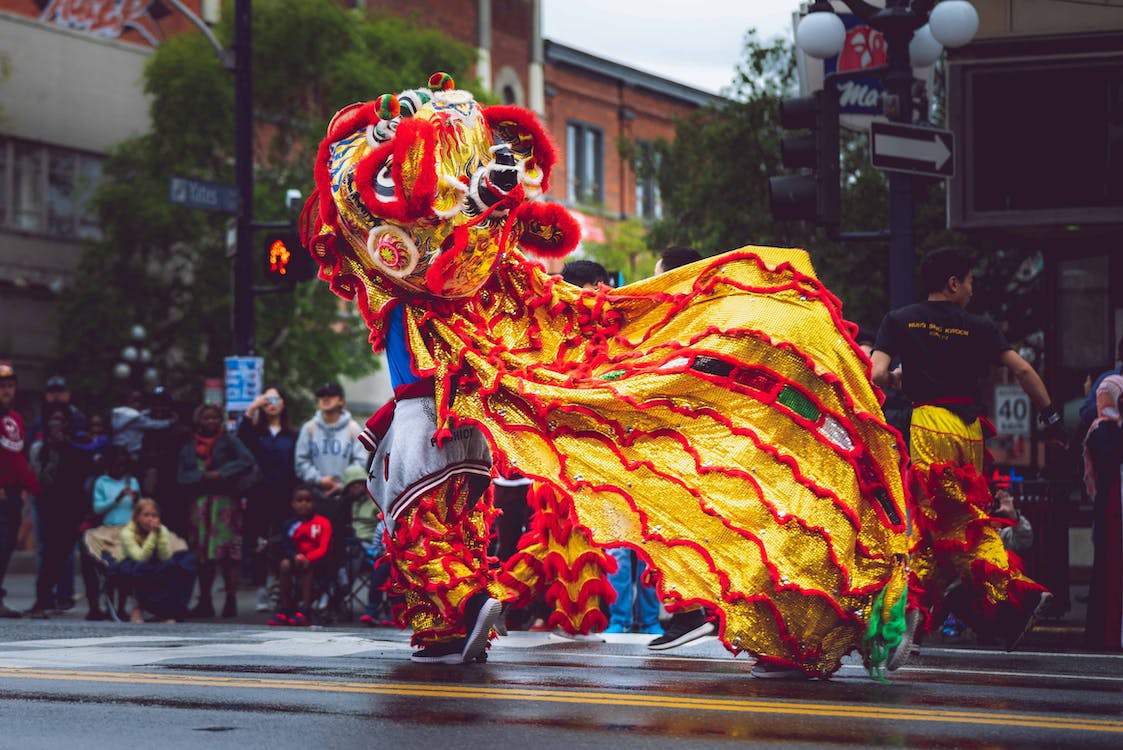 In conclusion, there is no difference between the Spring festival and the Chinese New Year. They are both the same festivals with different names. While the traditional folks call it the spring festival, others who are more modernised call it by the other name. So, now you can go ahead and buy those Chinese New Year flowers and hampers you’ve been eyeing since so long.

Gurnika Talwar is FNP’s marketing and creative content writer and has been with the firm since 2020. She is based in Delhi, India and has been in this field for 2+ years.
She started her journey as a freshman but since then has created content on several mediums. With blogging on gift ideas, food, gardening tips and whatnot as her primary goal, she has also curated content for social media and brand films. As a storyteller, she creates original, genuine, and relatable content to connect with the mass. Besides work, you’ll find her chit-chatting about movies or making sarcastic jokes.